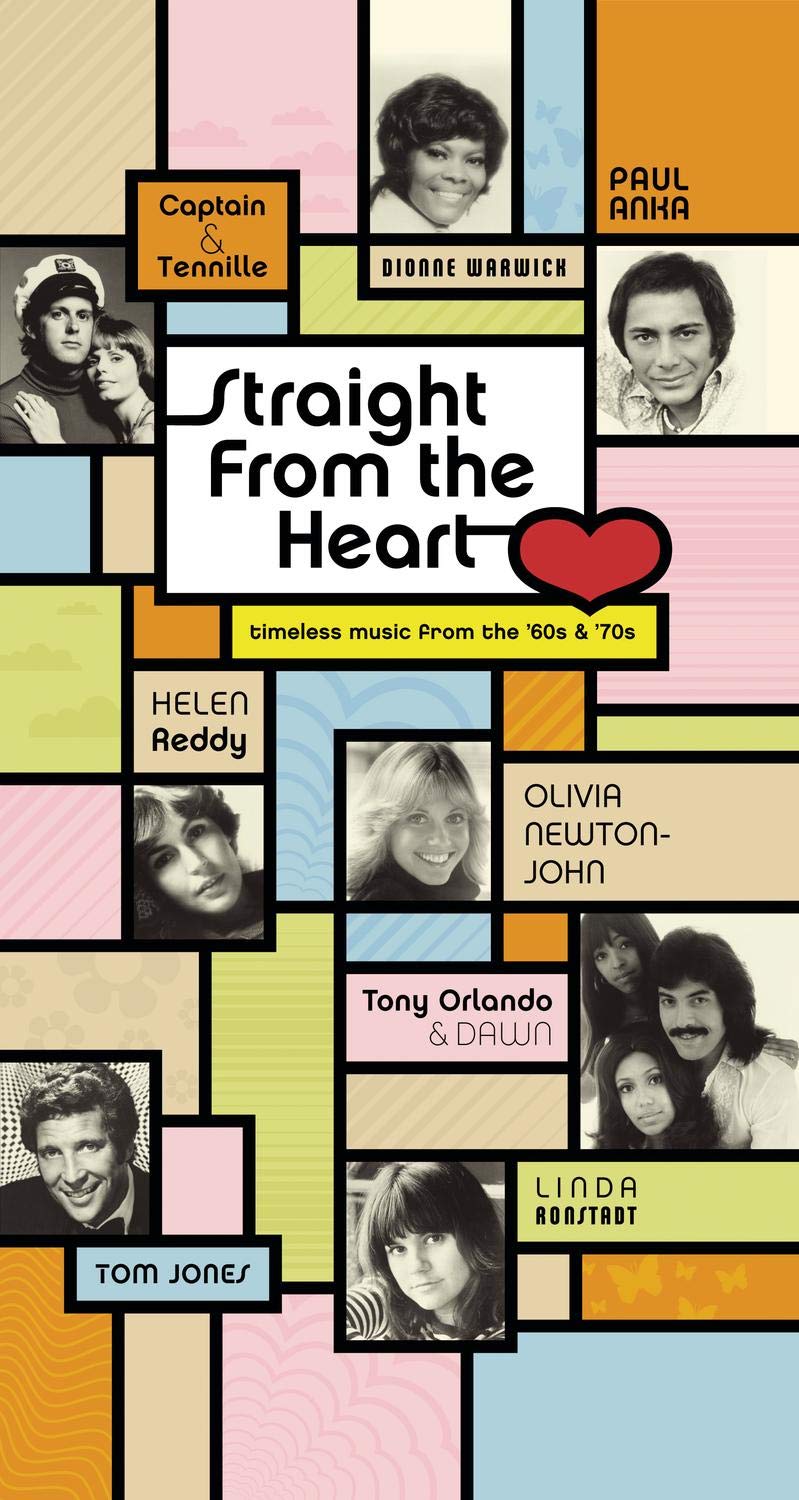 From Olivia Newton-JohnÂs "I Honestly Love You" to PlayerÂs "Baby Come Back" to Three Dog NightÂs "An Old Fashioned Love Song," this is the soundtrack to the Â60s and Â70s. Some of the greatest music in the American songbook is captured right here in the 3-CD box set that is the companion piece to the upcoming August PBS special.

Legend has it that former Sex Pistols/PIL frontman John Lydon occupied himself on the road by recording and collecting hotel piano-bar renditions of Morris Albert's bathetic classic, "Feelings." But there's considerably more than snarky irony at work on this three-disc, 60-track anthology of romantic pop-chart fodder from the Classic Rock era. While Albert is joined here in the heart-on-their-sleeves sweepstakes by such daunting challengers as Debby Boone ("You Light Up My Life") and "Colour My Word"-era Chicago, this collection also deftly underscores the inclusive, remarkably eclectic sensibility that once powered Top 40 radio. In doing so, it also can't help but pay tribute to the smartly economic songwriting ethos that informed everything from the impossibly infectious pop of Captain amp; Tennille's "Love Will Keep Us Together" and "More Today Than Yesterday" by Spiral Staircase to the sex-symbol yin and yang of Engelbert Humperdinck and Tom Jones, the pan-American cool jazz of Sergio Mendes, the sublime soul of Dusty Springfield, and the dusky country-blues of Crystal Gayle. --Jerry McCulley

Live From The Green Room Newsletter

CNN's Clarissa Ward on Covering the Taliban, Interviewing ISIS Commanders, and What's Next For Afghanistan